Looking for something to do in Aberdeen? Whether you're a local, new in town or just cruising through we've got loads of great tips and events to offer. Find out what’s on in Aberdeen with our regularly updated events calendar featuring the best upcoming events in Aberdeen and the area.

This guide lists events at a glance, showing what’s on each month. See the highlights of What’s On for Aberdeen, featuring the best of things to do in Aberdeen – Live Music and Gigs, Family Events, Art & Culture, Food & Drink and much more. Aberdeen fundraisers and charity events.

Important This Event Calendar is not maintained on a daily basis and some events may have changed dates or are no longer happening. Please double-check the event websites for the most up-to-date information. 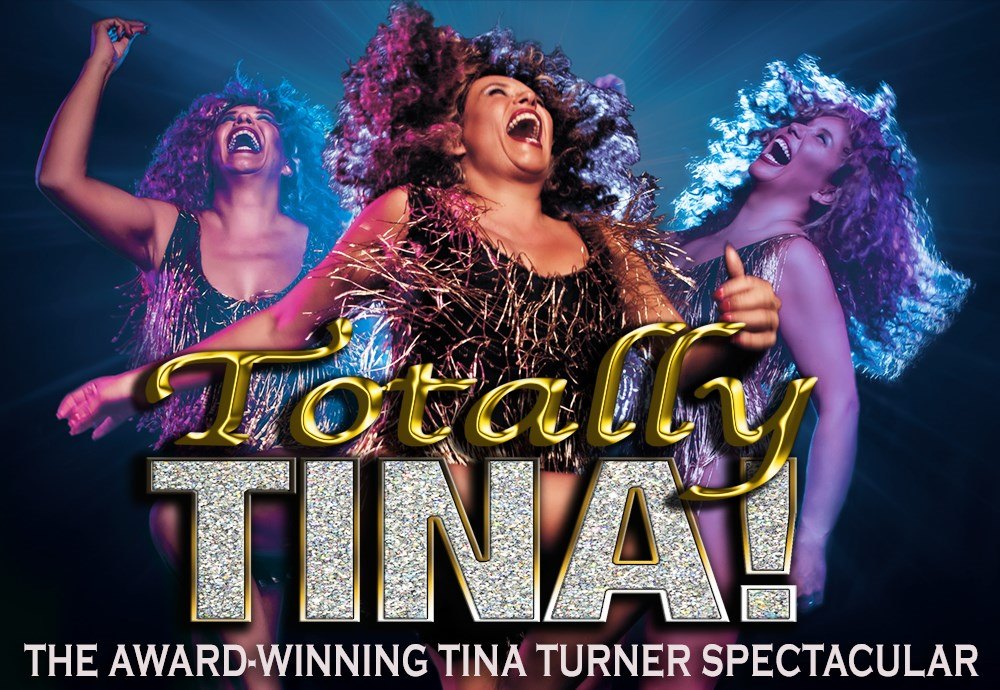 From Nutbush to Wembley Stadium with The Queen of Rock’n’Roll Come shake a tail feather with the UK’s official No1 Tina. . . Justine Riddoch and her talented cast. When Tina Turner burst onto the scene, she won the hearts of music fans from the outset, creating a fearsome reputation for her live performances – and those never-ending legs!

Early hits River Deep – Mountain High, Proud Mary and Nutbush City Limits were just a taste of what was to come. We Don’t Need Another Hero, Simply the Best, What’s Love Got To Do With It, I Don’t Wanna Lose You and When the Heartache is Over propelled her to stadium concert stardom.
Supported by her super-talented band and dazzling dancing girls in sequins, feathers and diamonds, Justine is the SUPREME Tina (National Tribute Awards).

She’s got the looks, she’s got the moves, but most of all, she’s got THE voice. Join an army of loyal fans for a truly authentic, fun-packed musical spectacular!

If you have an event, that you would like to be featured on our Events Calendar, please visit Free Event Listing.