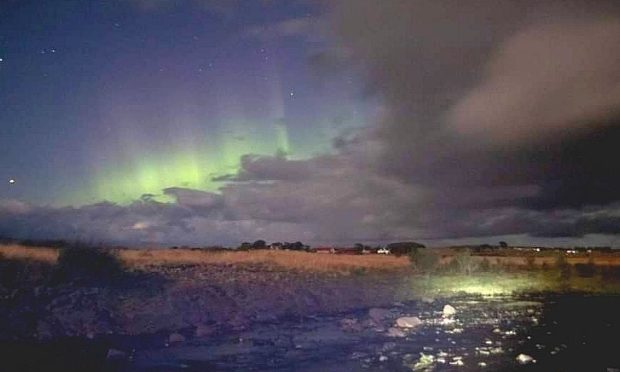 Stargazers across the north and north-east got to enjoy a natural phenomenon last night.

The Northern Lights or the Aurora Borealis is most commonly seen in Norway or Alaska.

However, it can also be spotted in the skies above some north and north-east towns on special occasions.

VIDEO: Step-by-step guide on how to photograph the Northern Lights

Last night, hues of pink and green could be spotted over Shetland, Oban and Aberdeen, with some lucky photographers able to capture it.

Here are some of the best ones sent in by readers:

Portknockie by Mike Diamond of Aberdeen

Disruption to travel network due to adverse weather