Eat and Drink in Aberdeen

There is a wide range of choice when it comes to dining out in Aberdeen, from quality fish and chips, and homey cafés to smart restaurants serving the finest Scots seafood, beef and game. Avowed foodies should check out the city’s old market area, centring around The Green, to sample Aberdeen’s emerging culinary talent.

The Aberdeen region has given its name to a number of dishes, including the Aberdeen buttery (also known as "rowie") and Aberdeen Sausage. The Aberdeen buttery is more frequently seen and is sold at bakeries and supermarkets throughout the city. It looks like a cross between a pancake and a croissant and has a buttery, salty taste and heavy texture. It is usually eaten cold and served plain or with jam or butter.

In 2015, a study was published in The Scotsman which analyzed the presence of branded fast food outlets in Scotland. Of the ten towns and cities analyzed, Aberdeen was found to have the lowest per capita concentration, with just 0.12 stores per 1,000 inhabitants.

Aberdeen is a place of cool grey granite, oil money, good food and great drinking venues.It may look a little grey from the outside, but dig a little deeper and you’ll find a surprisingly colorful centre.

Aberdeen and whisky are synonymous with the Grill. It really is the place to go if you’re in the Granite City and fancy a great malt. It’s safe to say that the Grill has been an Aberdeen institution for over 100 years (it’s been open in some format since 1870). 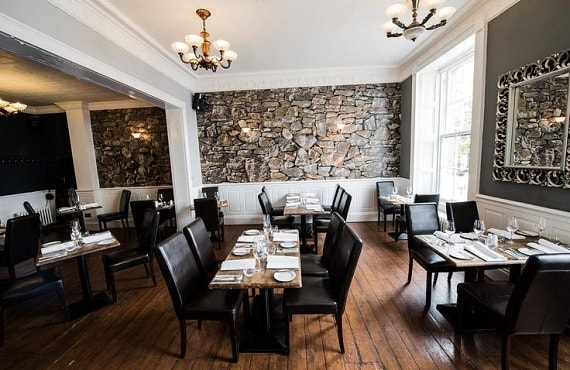 Aberdeen is fortunate to have a massive range of fabulous eateries just waiting to be discovered, including a diverse array of authentic ethnic options alongside a number of first class establishments.
Read More 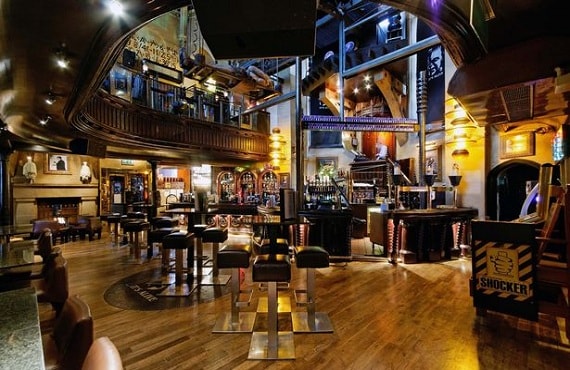 Aberdeen and Aberdeenshire has a great selection of restaurants, cafes, pubs and bistros. With such amazing sources around the Aberdeenshire coast and countryside.
Read More 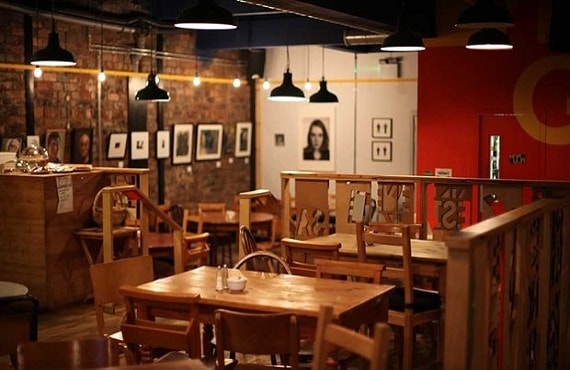 Aberdeen & Aberdeenshire have a wealth of cafes and coffee shops to help you escape from the hustle and bustle of city life. You can relax in a number of different areas from the beach front cafés.
Read More 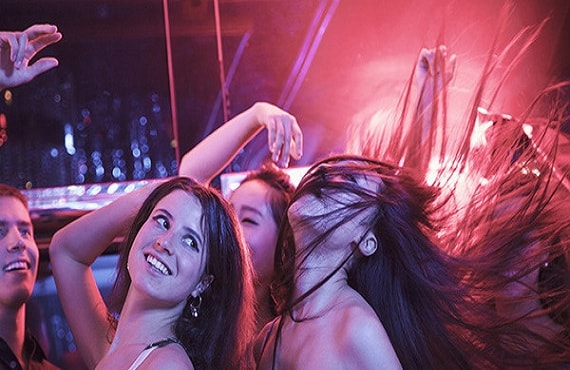 Famed for having nightlife second to none, Aberdeen is home to a variety of venues ranging from nightclubs to cosy, old world pubs full of atmosphere, and everything in-between.
Read More