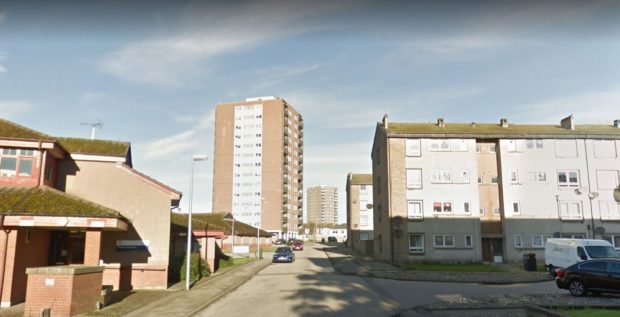 Police have launched an appeal after a man was found injured on an Aberdeen street.

The 34-year-old was discovered with head injuries on Pennan Road in Tillydrone at around 11am on Friday.

He was taken to Aberdeen Royal Infirmary for treatment.

It is not yet clear how the man was injured, and police have now launched a public appeal to establish the facts.

Officers are particularly eager to track down a yellow car which was seen in the area around the time the man was found.

Detective Constable Kayleigh Mclean, from north-east CID, said: “We are carrying out enquiries to establish the exact circumstances and how this man was injured.

“As part of this investigation, we are keen to trace a yellow Seat Ibiza, which we believe was in the area just before the man was discovered and may be able to assist our inquiries.

“Anyone with any information on the incident itself, or the car in question, is encouraged to contact police on 101, quoting incident 1030 of October 2.