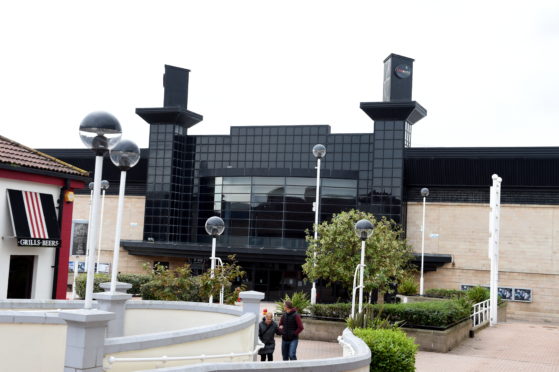 The biggest cinema chain in the UK, which owns two theatres in Aberdeen, is set to close all its screens after a devastating six months for the industry, according to media reports.

The Sunday Times has reported that Cineworld, which runs cinemas at Union Square and Queens Links, could shut its sites as early as this week.

Company bosses are said to be writing a letter to Prime Minister Boris Johnson and Culture Secretary Oliver Dowden this weekend, to tell them the postponement of major films such as No Time To Die has made the industry “unviable”.

The latest film in the James Bond franchise has been delayed to April 2021, with Fast and Furious sequel F9 has also put its opening on hold.

It is reported that the cinemas could remain shut until spring next year.

Aberdeen’s two Cineworld cinemas have been open since August 26, as the Scottish Government moved into stage three of lockdown.

The theatres had been shuttered for five months, a period during which no major films at all were released in the UK.

Gallery: Skies over the north and north-east lit up by the Northern Lights