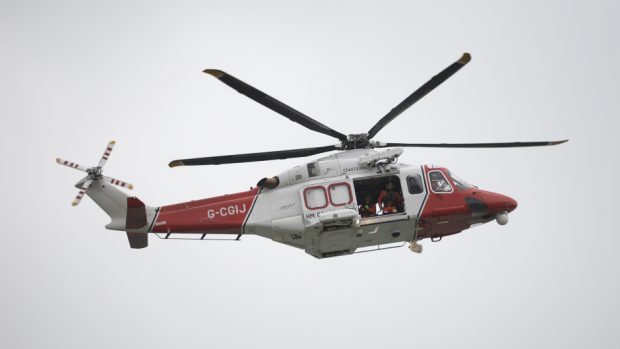 A man was airlifted to hospital after falling ill on board a vessel in the North Sea.

A coastguard helicopter from Inverness flew out to the vessel last night, which was 11 miles north-east of Peterhead, after receiving a call shortly after 9pm.

His condition is currently unknown.

A HM Coastguard spokeswoman said: “We had a call around 9.15pm last night from a vessel that was about 11 nautical miles north-east of Peterhead that someone on board had been taken ill.

“We sent the HM Coastguard helicopter from Inverness and the man was taken to the Aberdeen Royal Infirmary.

“Aberdeen Coastguard Rescue Team went to secure the landing site there for the helicopter.”

Gallery: Skies over the north and north-east lit up by the Northern Lights