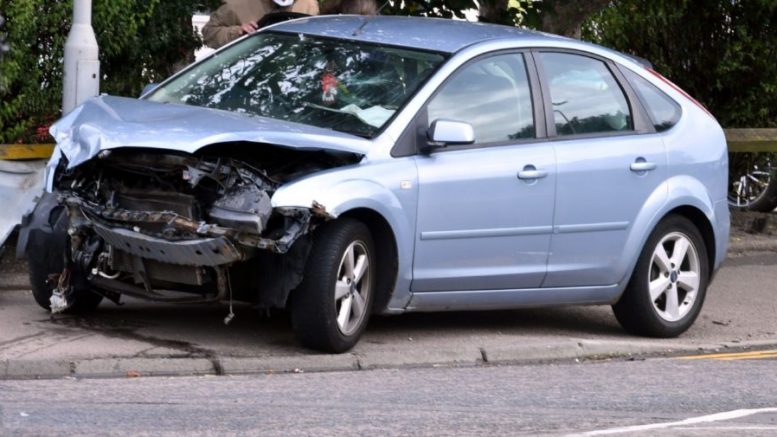 Emergency services are in attendance at a two-car crash in Aberdeen.

The southbound carriageway of Wellington Road, between the junction of Balnagask Road, and Girdleness Road has been shut.

Police, ambulance and fire crews are all on the scene, with the road closed to allow for recovery of the vehicles.

The road is expected to be shut for an hour.

Traffic being diverted up Balnagask Road.

It is not known if there are any injuries.

Road closure in #Aberdeen. The southbound carriageway of Wellington Road, between the junction of Balnagask Road, and…

A police spokesman said: “At 9.45am, officers were called out to Wellington Road due to a two-vehicle crash.

“The road is currently shut to allow for recovery of the vehicle to take place.”

A fire spokeswoman added: “We were called out to a crash between two motor vehicles.

“No one was trapped and we are making the vehicles safe.”